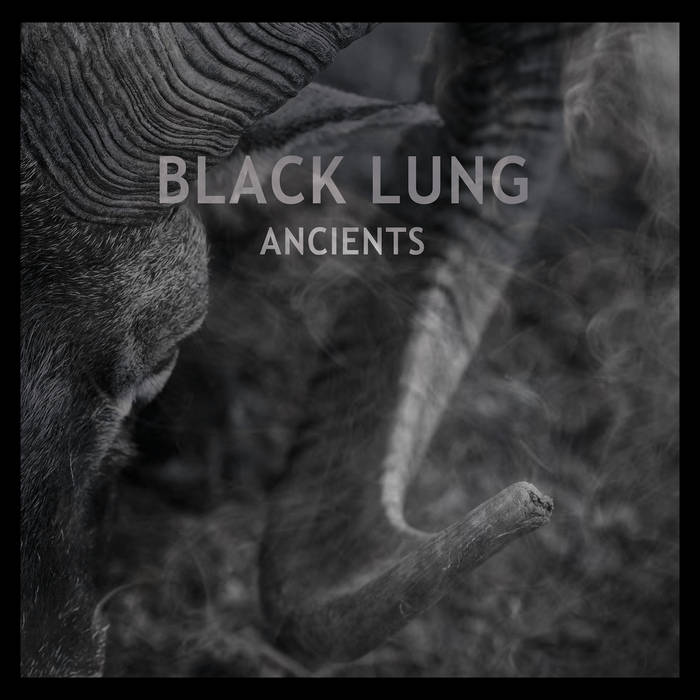 Originally released in Europe by Noisolution and in North America, Asia and Australia by Ripple Music.

In the deadly cold winter of 2014, Black Lung emerged from the underbelly of Baltimore with unprecedented amounts of volume. A union of Adam Bufano, Elias Mays Schutzman (of The Flying Eyes) and multi-instrumentalist Dave Cavalier, the trio toes the line between sonic pain and melodic bliss. ... more

Bandcamp Daily  your guide to the world of Bandcamp