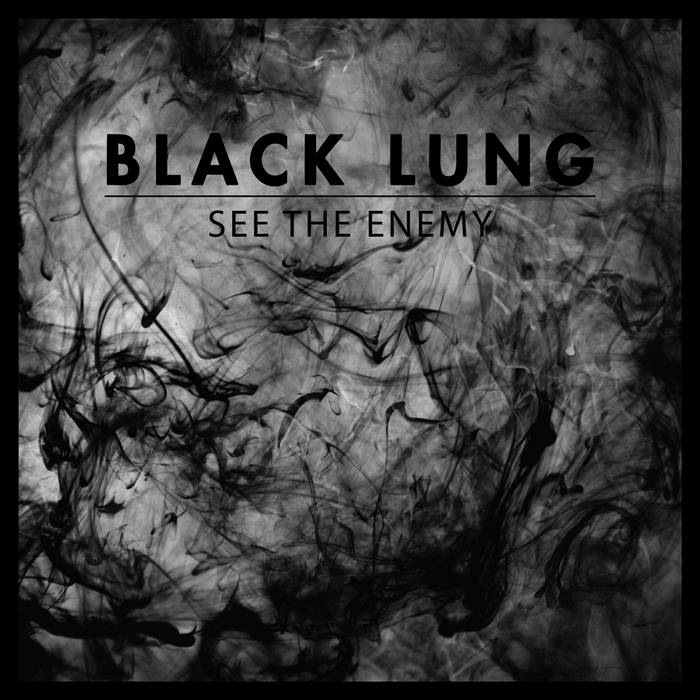 dave ross And straight in at number 1 for album of the year(so far at least) is this.It's that good, so don't think about it buy ii Favorite track: 8MM.

In the deadly cold winter of 2014, Black Lung emerged from the underbelly of Baltimore with unprecedented amounts of volume. A union of Adam Bufano, Elias Mays Schutzman (of The Flying Eyes) and multi-instrumentalist Dave Cavalier, the trio toes the line between sonic pain and melodic bliss. ... more

Bandcamp Daily  your guide to the world of Bandcamp